Don't miss this:
Across The Waters

A Rundown On The Tuvaluan People and Their Culture

The Tuvaluan people are very culture driven people. They are native to the land, they want to stay where their ancestral belongings are 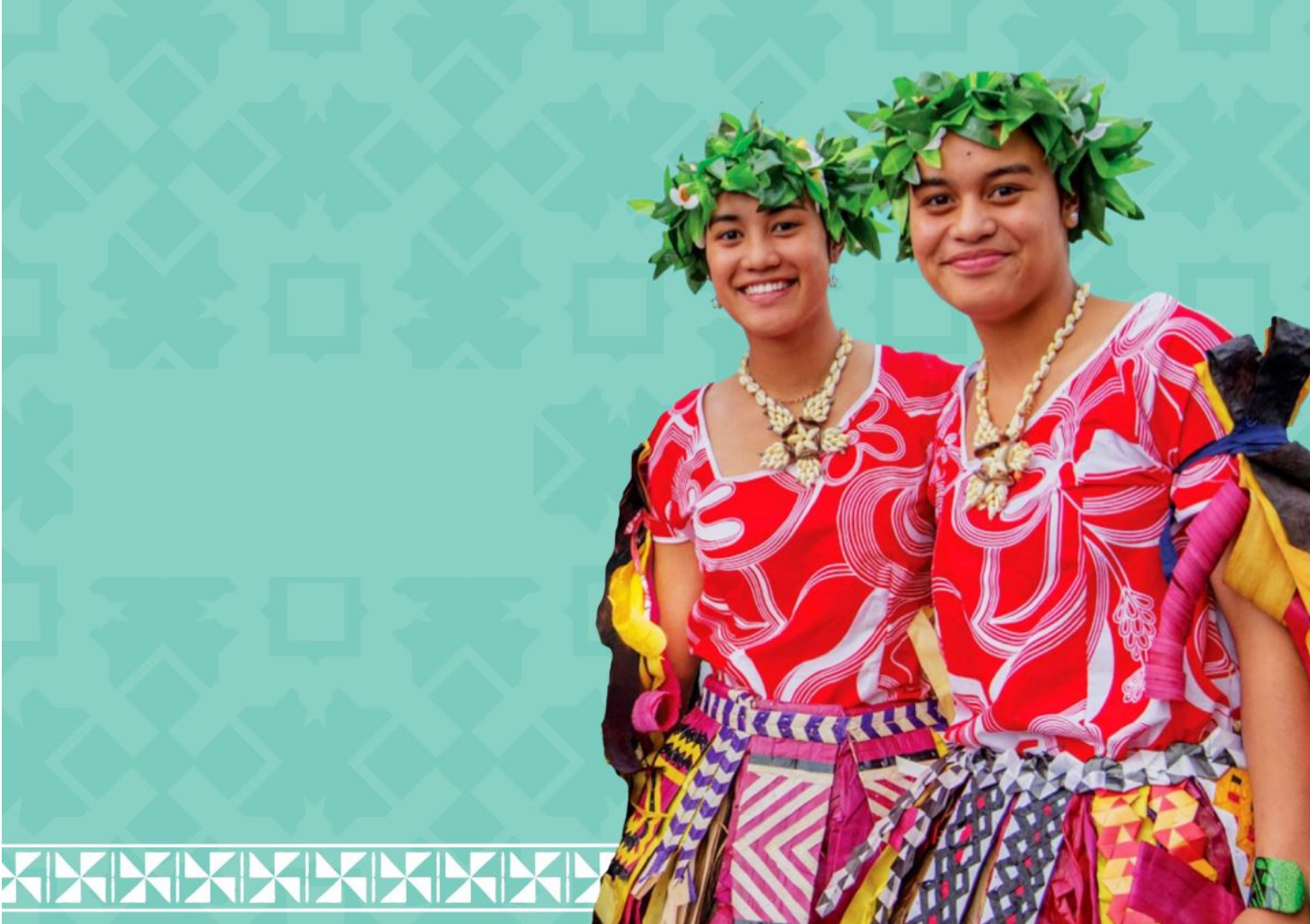 As of June, the current population of Tuvalu is 11,926. Demonstrated by the figure above, there has been evident steady population growth, an estimated growth rate of 0.85%, however, this growth is combated with high levels of Tuvaluans migrating when older for educational and occupational opportunities. This is supported by the median age being 26.6 years, 25.6 years male and 27.6 years female.

population data of the Tuvaluan nation demonstrated by a 'population pyramid'

Over half of the population resides on the atoll of Funafuti.

Pacific island traditions are commonplace in Tuvaluan culture. This can be seen most prominently in dance performances and the traditional styles of fatele, fakanau, and fakaseasea. Fatele is the traditional dance performed to celebrate leaders, and was performed when Prince William and his wife, the Duchess of Cambridge, officially visited Tuvalu in 2012.

The Tuvaluan lifestyle has been Westernized to an extent however traditional values continue to dominate Tuvaluan culture. Sunday is seen as a day of rest and church-going for the locals, when visitors are advised to choose activities which do not cause too much disruption. It is customary not to speak foreign language in the presence of a person who does not know it, a further signatory of respect.

For Tuvaluans who migrate away from their homeland they adapt to the common culture of their present geographical location, however retaining symbols of a distinct identity.

"the tuvaluan people are very culturally driven people. they want to stay with the land, alike every other world culture. we have not only a civic but cultural duty and identity to protect it."

The Tuvaluan people are very religious. With Sunday being known as the day dedicated for church-going and rest. The corresponding graph displays the percentage of Tuvaluans associated with their chosen religion