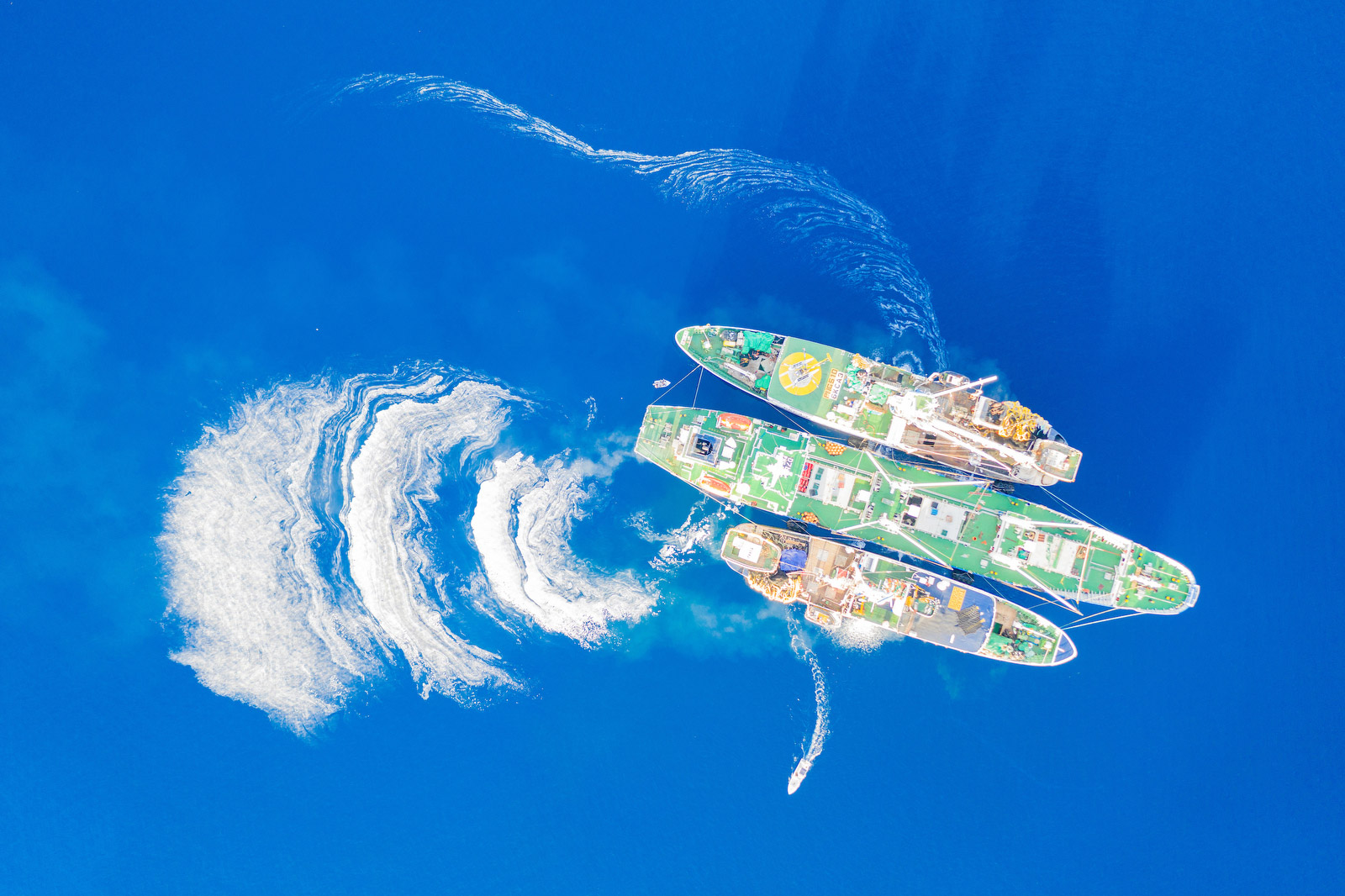 Don't miss this:
A Rundown On The World's Smallest Economy 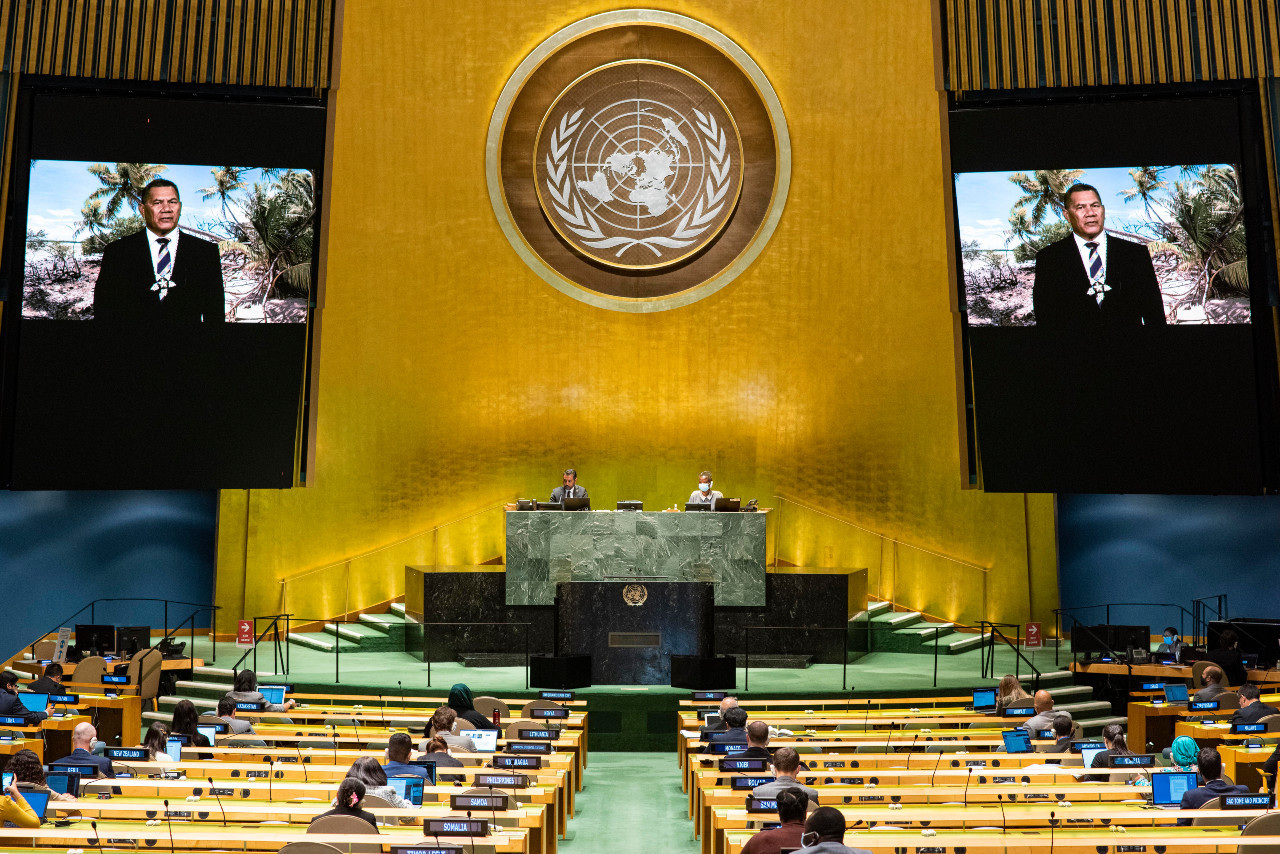 On the 6th August 2021 the Fifty-First Pacific Islands Forum (PIF) Leaders Retreat was held virtually, and was attended by the Heads of State, Government, and Territories of Australia, the Cook Islands, Fiji, Nauru, New Caledonia, New Zealand, Niue, Papua New Guinea, Samoa, Tuvalu, and Vanuatu. Solomon Islands was represented at Ministerial level, and French Polynesia and Tonga by Special Envoys.

The Honourable Kausea Natano, Prime Minister of Tuvalu, chair of the Pacific Islands Forum, for two consecutive years (2019 – 2021) due to the COVID-19 pandemic, made the potent statement,

“there is no doubt that sea-level rise continues to threaten the very core of our existence, of our statehood, our sovereignty, our people and our identity.”

PM Natano conveyed that Climate Defeatism is setting in. Tuvalu recently opened an initiative with the United Nations to explore options for relocating the populations of entire Pacific states elsewhere. The “elsewhere” is, of course, nowhere yet known. Further inaction on climate change is simply not an option. Why should a legitimate nation that has its own culture, peoples and practices be forced to relocate due to the world's neglect of the repercussions of climate change. It raises the question, when does a nation stop being a nation? Can a nation live on irrespective of its geographical location?

Climate Defeatism is the new Climate Denial. Climate Defeatism being the belief that humanity’s fate is already sealed and we are powerless to stave off catastrophic warming that will ultimately lead to our extinction along with most other species. Well we, along with millions of global individuals are empowered by hope. When a problem arises as serious as the displacement of an entire nation, one must take immediate action, yet it seems unprecedented for International Governments and institutions to address issues when they arise. Inaction and Indecision should not be the new normal. There is a human cost and it is exhausting. We are exhausted.