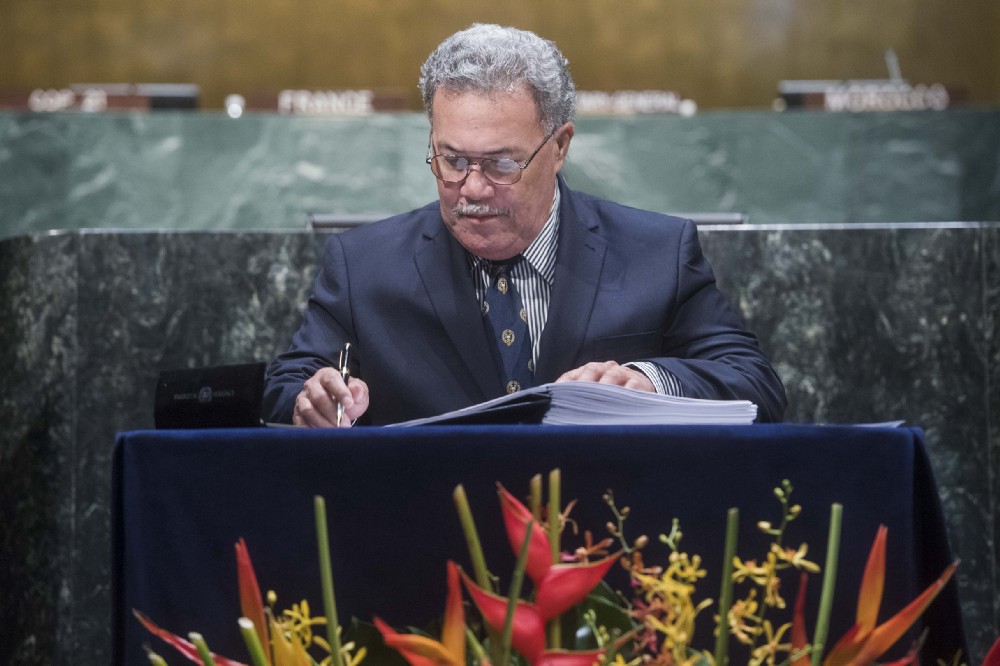 Don't miss this:
Affirmative Action Is Only Possible With a United Front

The Issue At Hand: The 1951 United Nations Refugee Convention 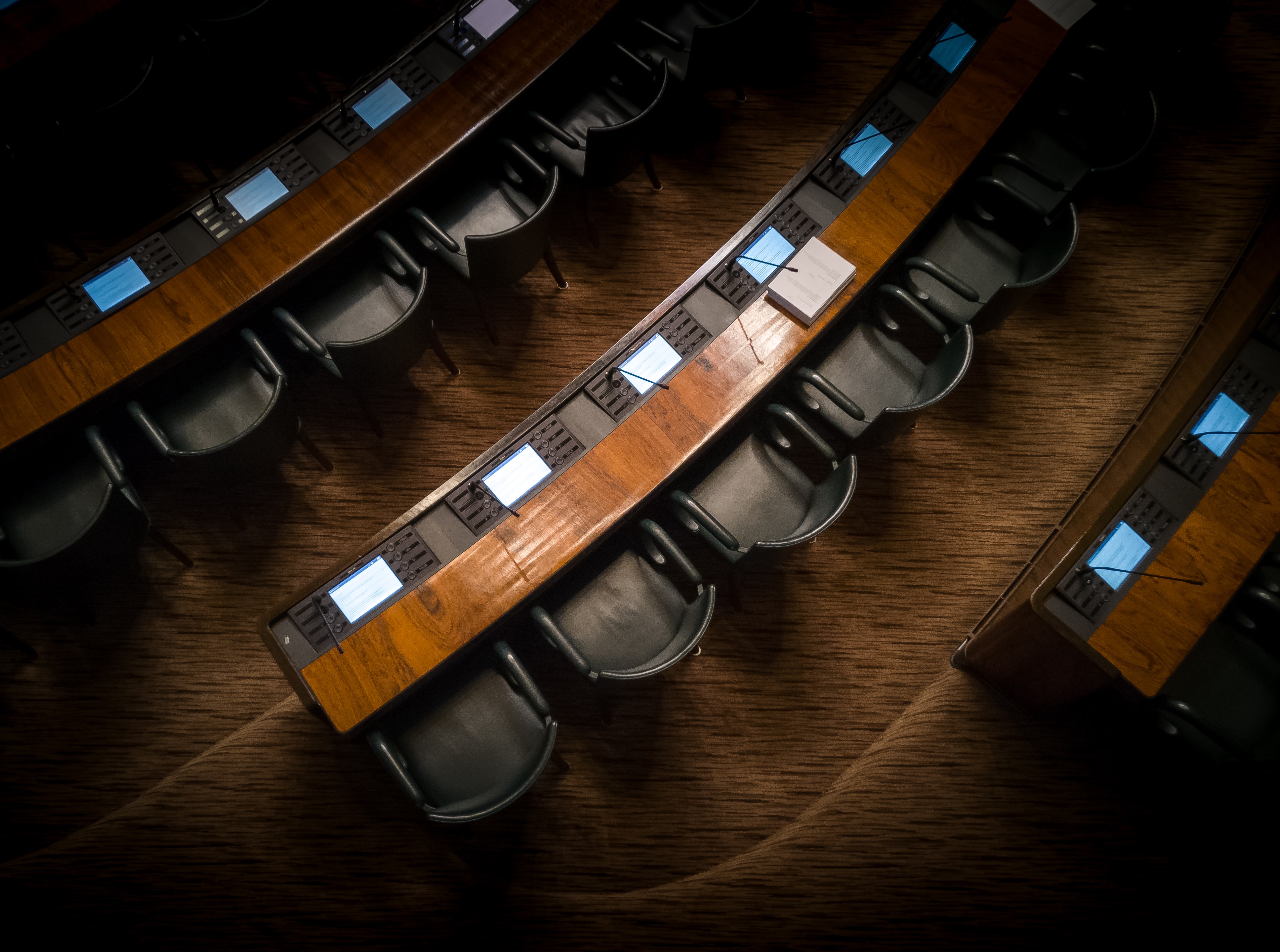 As time and society progresses, so must our policy. Climate refugees are a legal status that is currently unknown in international law. The people of Tuvalu have unknowingly fallen into an unlegislated grey area in international legislation that 148 state parties (countries) are bound to.

Enacted on 28 July 1951, the Refugee Convention drafted by the United Nations Refugee Agency is the last and current international treaty legal document that defines who classifies as a ‘refugee’ and outlines the rights obtained by the displaced. Initially drafted to meet the needs of European refugees in the aftermath of World War II, the sovereign legal document was made for an outdated but yet still relevant wartime scenario. The Convention was followed by the 1967 Protocol on the Status of Refugees, which eliminated the temporal and geographical limitations and territorial restrictions of the Refugees Convention , making the Convention applicable to refugees on a global scale. Countries that have ratified the Protocol implement the Convention's provisions. Both the Convention and the Protocol are international legal instruments that countries voluntarily agree to be legally bound by.

The Refugee Convention under article 1(a)(2) internationally defines a refugee as a person who;

As evident in the definition, it fails to recognise any people displaced due to climate reasons but this is not due to neglect, this is due to the definition not taking into account climate change as when the document was written, in 1951, the ramifications of climate change was minimal. Currently, in national refugee policy, individuals can only claim refugee status of fear of prosecution due to political and/or economic reasons.

Mass migration prompted by climate change is fast approaching for the Tuvaluan nation, given the current form of the UN refugee convention, Tuvalus population will not be able to claim any relevant form of refugee/asylum which ultimately means, no nation will be able to expect them. They we will be displaced, fish, in the eyes of the law. How is this a problem that has yet been resolved. It is understandable that climate refugees are no inevitable with that, it is costly on nations to accept large masses of refugees - this may be a leading reason why there has been minimal action to reform the convention. Without immediate reform of this convention, it will ultimately lead to the demise of all nations prone to climate displacements.

As evident, the sovereign legal document, The United Nations 1951 Refugee Convention that defines who qualifies as a refugee and outlines the rights of the displaced, which was made for an outdated but yet still relevant wartime scenario, fails to recognise refugees caused by climate ramifications and is insufficient in protecting the nation of Tuvalu. Furthermore, it would be dangerous to continue to neglect these island nations on the frontlines of climate change and not plan to adhere to the displaced. FightForTuavlu demands that the UN should reform the Convention by amending the definition of who qualifies as an international refugee to include individuals displaced due to climate ramifications. The implementation this amendment would benefit the nation of Tuvalu as it ensures international protection in the soon event that they may be displaced and forced to migrate, without fear of persecution. 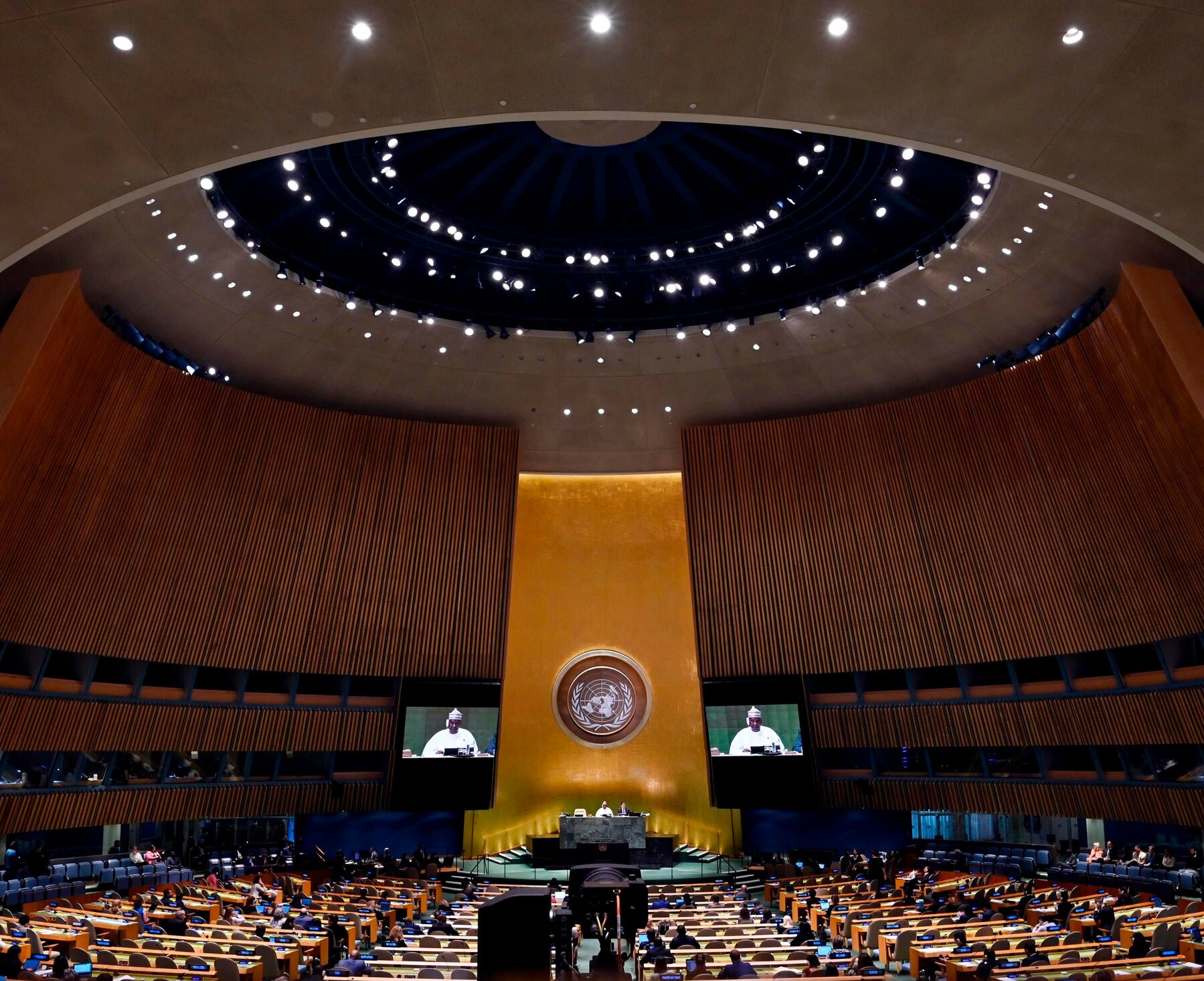