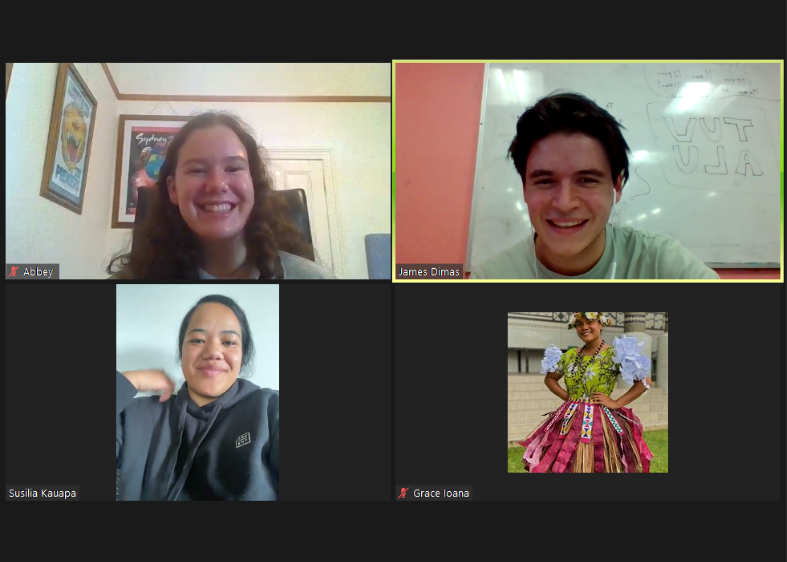 Don't miss this:
Our Committee Is Officially Established

one of our movements paramount challenges is to reform international legislation to forever recognise individuals displaced due to climate ramifications. the Tuvaluan nation will be an international test, tuvaluans may be the first-ever climate refugees but they certainly aren't the last 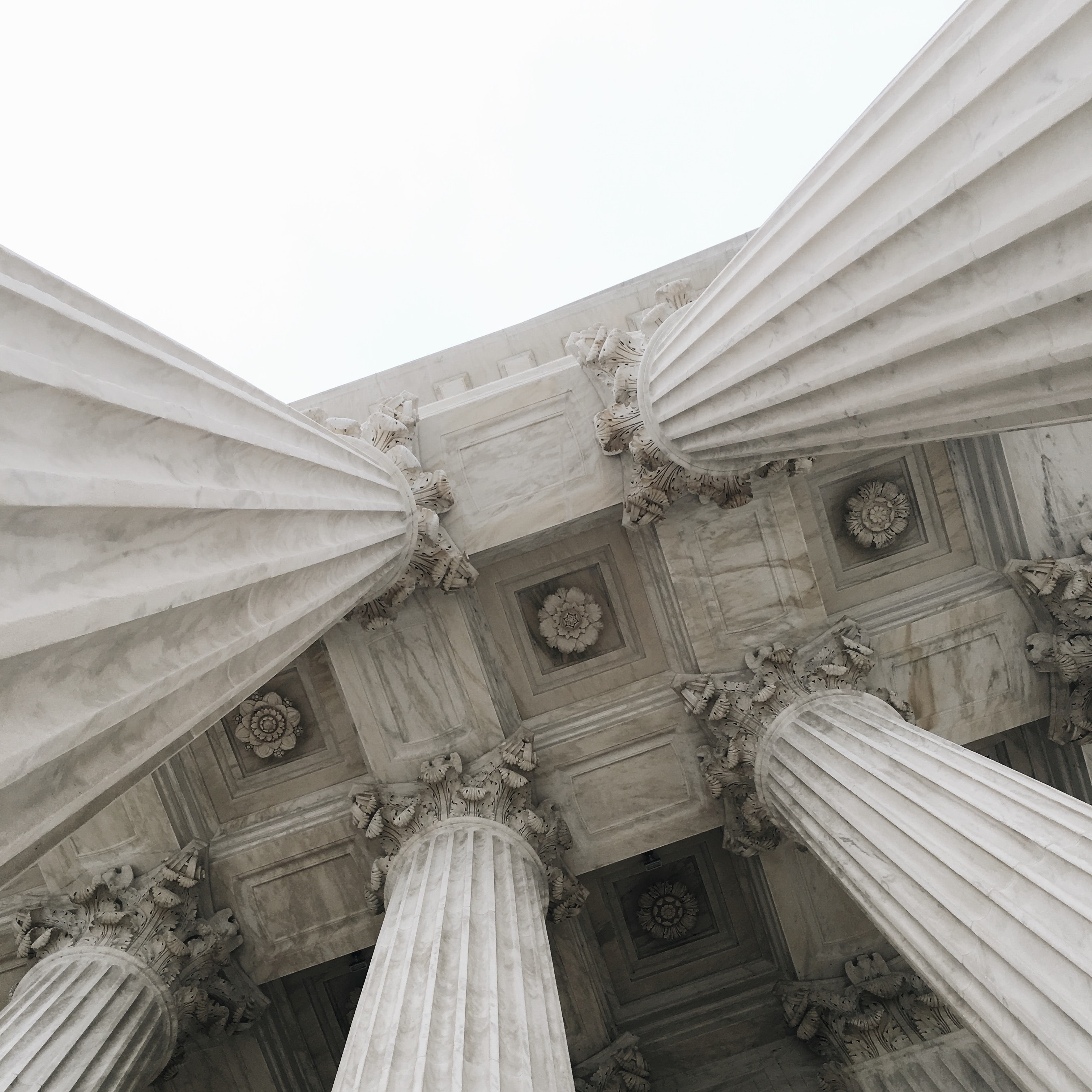 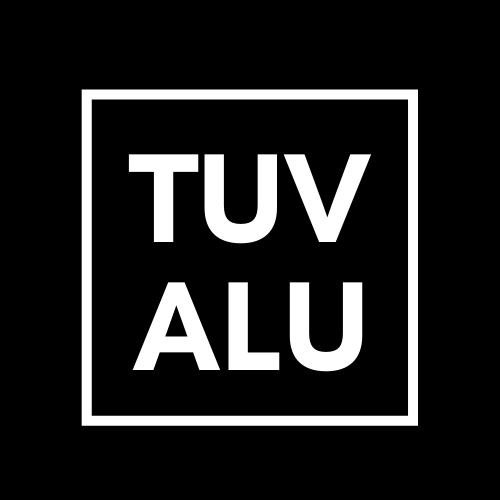 The Legislation Reform Portfolio, headed by FightForTuvalu's Director, James Dimas, aims to work in conjunction with the United Nations, international governments and lawmaking institutions to provide a legislative solution to protect all individuals to be displaced due to climate ramifications. Mass migration prompted by climate change is fast approaching for the Tuvaluan nation, given the current form of the UN refugee convention, Tuvalu's population will not be able to claim any relevant form of refugee/asylum which ultimately means, no nation will be able to expect them. They we will be displaced, fish, in the eyes of the law. How is this a problem that has yet been resolved. It is understandable that climate refugees are no inevitable with that, it is costly on nations to accept large masses of refugees - this may be a leading reason why there has been minimal action to reform the convention. Without immediate reform of this convention, it will ultimatly lead to the demise all nations prone to climate displacements. Find out more regarding the issue at hand.

Thanks! By volunteering we can expand our movements beyond borders. We can't wait to start working with you! As aforementioned, we understand that life is busy with a multitude of commitments, your workload as a volunteer is completely up to you and what you can handle given your circumstances.